CMT 2A2 affects around 19-23% of patients suffering from CMT2 type axonal neuropathy (inherited axonal neuropathy transmitted as autosomal dominant characteristic), thus representing the most frequent subtype of CMT2 type diseases. A study in 2006 published by the scientific journal Brain reported the percentage of affected patients as up to 33%.

Penetrance of the disease is variable, thus meaning that within the same families multiple occurrences can present with different clinical statuses in terms of characteristics and severity.

The Mitofusin 2 gene mutation responsible for axonal neuropathy is mainly transmitted as an autosomal dominant characteristic, i.e. the mutation carrier is a parent who will have a 50% chance of passing on the disease to the child.
In some rare cases the genetic transmission is homozygous recessive, i.e. both parents present with a MF2 gene mutation. In such cases the child will have a 25% chance of being healthy, a 25% chance of receiving both mutations and a 50% chance of receiving one mutation. Parents and children carrying one mutation can be either asymptomatic or presenting with mild neuropathy.
There are also compound trans-heterozygous mutations associated with a pattern of autosomal recessive transmission. These often determine a more severe, early-onset phenotype of the disease (Nicholson GA et al, 2008; Vallat JM et al., 2008; JM Polke et al., 2011).
CMT 2A2 can also result from de novo mutations, with no precedent family history.

CMT 2A2 onset is variable, ranging from the first decade (2-3 years) up to the fifth decade. Generally, these extreme early onset cases are the most severe.

The clinical history of CMT 2A2 is similar to the one of other inherited CMT2-related neuropathies (such as CMT2A1, CMT2E and CMT2F) which involve other genes.
In general, the primary symptom is a slow-progression motor and sensory inherited neuropathy. This begins in lower limbs and then expands to upper limbs, causing difficulties in deambulation, weakness in movement and difficulties in hand use.
The clinical history can vary, ranging from early onset cases with severe weakness to asymptomatic cases (up to 25% of all MTF2 gene mutations carriers present with subclinical signs only).

The range of signs and symptoms includes:

The presence of some of those characteristics can be related to specific Mitofusin 2 mutations. To date, scientists have discovered more than 80 mutations responsible for the disease.

Overall, based on the clinical status we can define:

Fast progressive severe form with childhood onset (2-3 years), characterised by diffused weakness and sensitivity loss up to deambulation loss.
With regard to genetic profile, patients affected by this variant can present with homozygous mutations (same mutation on both alleles) or compound heterozygous mutations (two different mutations on the two alleles). Parents are asymptomatic or present mildly symptomatic (mild neuropathy).
Variant characterised by cognitive impairment with cerebral abnormalities in association with axonal neuropathy.

ENG/EMG is performed to study motor and sensory nerve conduction velocities. Those are mildly reduced in axonal neuropathies such as CMT2, with significant reductions in CMAP and SAP. Those results suggest axonal neuropathy. 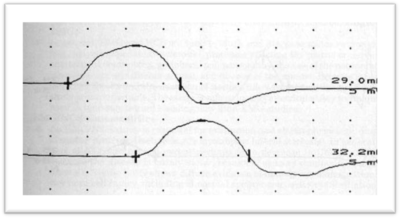 When clinical and neurophysiologic data show evidence compatible with a CMT2A2 form, genetic examination is performed with Mitofusin gene sequencing.
Encephalic NMR can be useful in case of CNS-related symptoms; ophthalmological examination with examination of the fundus oculi and of the field of vision can be useful in case of visual acuity reduction; also, in cases of unclear diagnosis a sural nerve biopsy can be performed to gather additional morphostructural and immunohistochemical information on the peripheral nervous system. 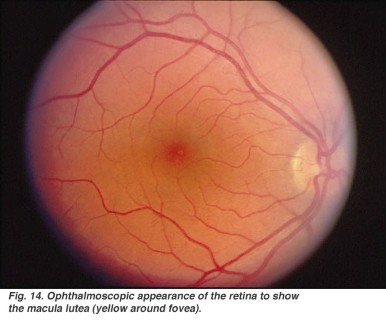 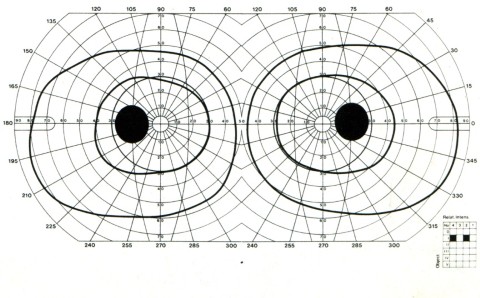 To date there is no cure to CMT 2A2, and the only treatment that proved to be capable toimproving functional performances (e.g. in prehension or dehambulation) in patients affected by CMT is rehabilitation therapy.
Essential tools for rehabilitation treatment in CMT patients are orthopaedic supports such as shoes (either normal shoes specifically modified by an orthopaedist or custom-made shoes), insoles and supports to stabilise the ankle and avoid the foot dangling whilst walking.

Physiotherapy is important to prevent joint deformities and to improve functional performances after the adoption of appropriate shoes and orthopaedic supports.
Orthopaedic surgery may be useful both for preventing or correcting joint deformities and to stabilise joints which are no longer properly supported by muscles.
Psychological support is useful to establish a pathway of help and acceptance of the disease.

Disease Modeling and Therapeutic Strategies in CMT2A: State of the Art